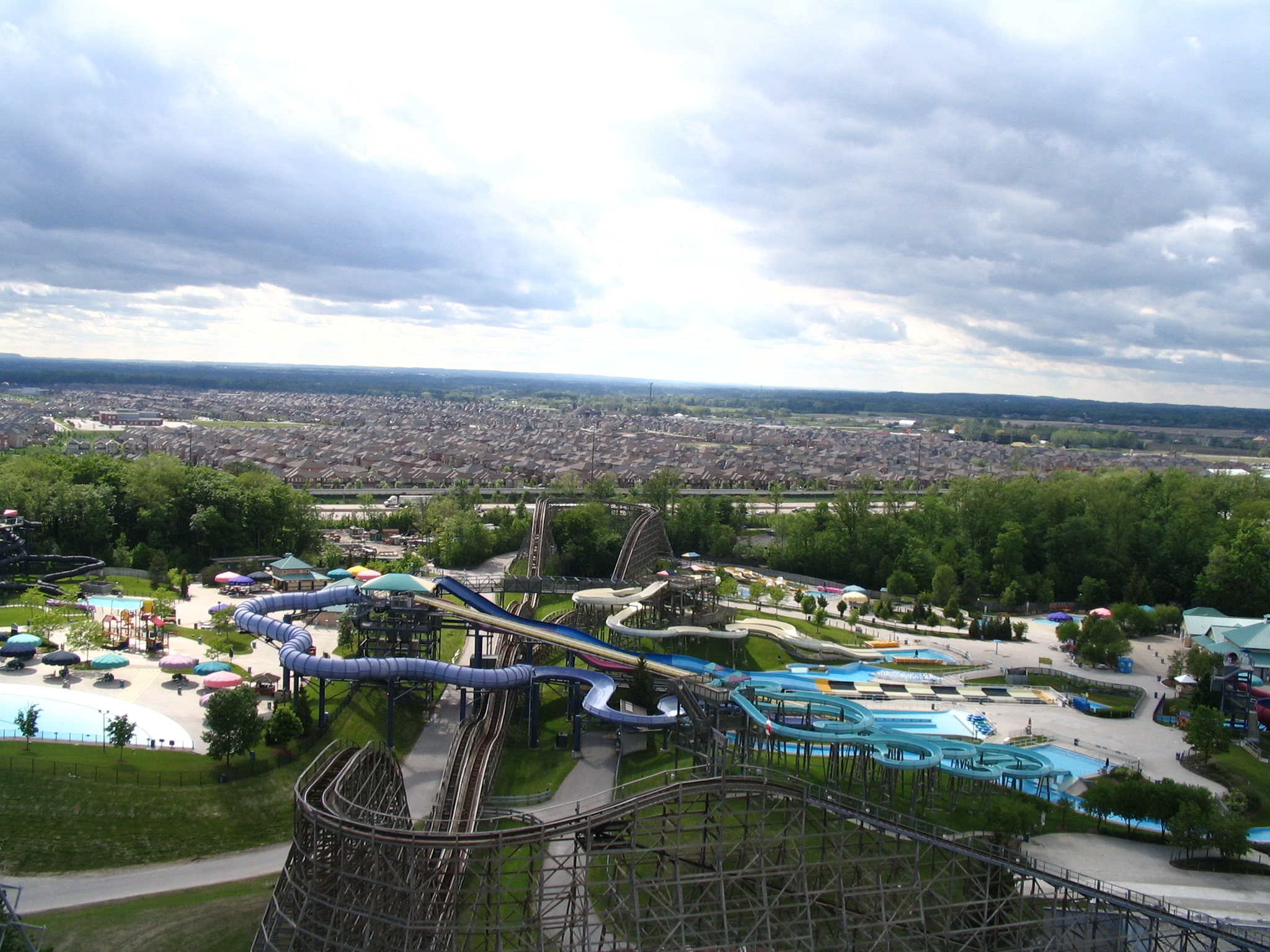 Vaughan is a city in Ontario, Canada.  It is located in the Regional Municipality of York, just north of Toronto.  Vaughan was the fastest-growing municipality in Canada between 1996 and 2006 with its population increasing by 80.2% during this time period and having nearly doubled in population since 1991.  It is the fifth-largest city in the Greater Toronto Area, and the 17th-largest city in Canada.