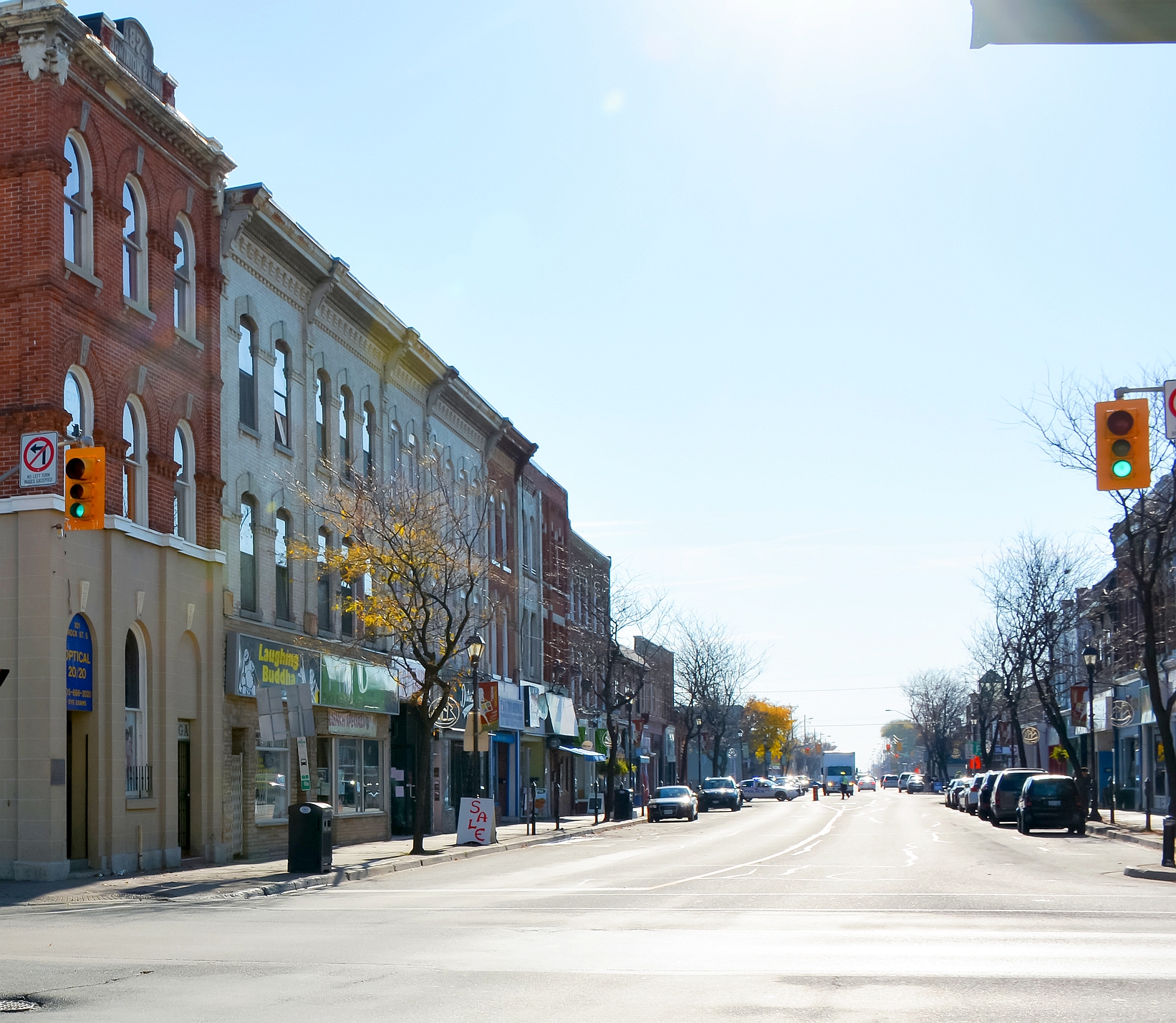 Whitby is a town in Durham Region.  Whitby is located in Southern Ontario east of Ajax and west of Oshawa, on the north shore of Lake Ontario, and is home to the headquarters of Durham Region.  It had a population of 128,377 at the 2016 census.  It is approximately 20 km (12 mi) east of Scarborough, and it is known as a commuter suburb in the eastern part of the Greater Toronto Area.  While the southern portion of Whitby is predominantly urban and an economic hub, the northern part of the municipality is more rural and includes the communities of Ashburn, Brooklin, Myrtle, Myrtle Station, and Macedonian Village.

I am a Member
of the Public
Enter

I am a Member
of the Law Society
Enter

What Do You Need Help With?